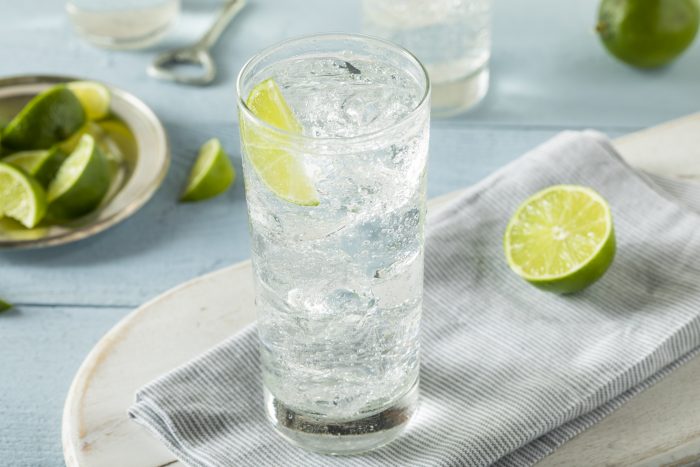 “Buh-blee” or bubly, PepsiCo’s latest addition to the sparkling water beverage market, is poised to make a big splash. Orlando and Central Florida consumers continue to seek out specialized and personalized hydration options both at home and now more frequently, on-the-go. Bubly is an option that checks all of the necessary boxes.

Euromonitor, a market research firm, has predicted that the sparkling-water market will hit $2.6 billion this year, offering further evidence that sparkling water is an important beverage choice everywhere. This is especially important to understand in foodservice establishments like your Orlando and Central Florida break room because consumers visit foodservice locations more than 200 times per year. That’s a lot more foot traffic than even grocery stores see.

With the increase in demand for refreshing and healthy beverages, bubly is an upbeat and playful option that offers 12 unique flavors with no artificial flavors, no sweeteners and no calories and can be sold in any type of vending services’ environment from vending machines to fountain units.

Hydration: just like regular drinking water, sparkling water (with no added sweeteners) is hydrating. At its most basic level, being dehydrated negatively affects how the cells in the body function and is something that should be avoided.

Swallowing: a 2015 study found that sparkling or carbonated water may help with one’s swallowing ability. “Carbonated water showed the strongest ability to stimulate the nerves responsible for swallowing.”

Hunger: according to the National Institutes of Health, sparkling or carbonated water may increase feelings of fullness by causing food in the stomach to stay there longer. This is great news for those individuals who are concerned about eating too much.

Productivity: proper hydration levels are not only necessary for one’s body to function properly, but they play an important role in cognitive performance. Dehydrated employees are more likely to have slower reaction times, poorer short-term memory and trouble paying attention which negatively impacts overall productivity.

What type of sparkling water can your Orlando and Central Florida employees find in their break room? It doesn’t matter which type of vending services you offer, vending machines, a micro-market or pantry service, this type of beverage and others can be added to any menu.

For more information about updating your current beverage menu or creating a new one from scratch, contact The Vending Station at (407) 891.7632. We would be happy to help. 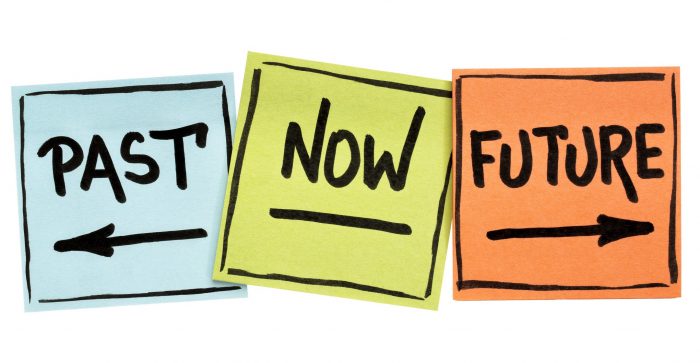 March 7 is now an important day for Orlando and Central Florida residents who have purchased an item from or worked with a vending machine or the products it delivers. National Vending Day, a day of celebration developed by NAMA, is “a point-in-time to recognize vending and the value it provides to millions of consumers, 24/7/365.”

As we celebrate the vending industry today and look toward the future, let’s pause and look back at a bit of vending machine history.

The concept of a vending machine has been around for a lot longer than most Orlando and Central Florida residents realize. In fact, the first vending machine was said to have been referenced by the mathematician Hero in 215 BC in Ancient Egypt. In his machine, the user placed a coin in the machine and received holy water. Other important dates include:

1991: Flavored coffees, espresso and cappuccino were introduced in coffee machines.

How will the next 100+ years change the vending industry? What will the break rooms of the late 21st century look like? While we can’t predict what a future Orlando and Central Florida break room will look like, we can make sure that the break room of 2019 meets the needs of today’s employees. In additional to traditional and healthy vending, micro-markets and office coffee service are just a couple of the refreshment options that will help create the ultimate break room today.

For more information about updating your current break room or performing a complete makeover, please contact The Vending Station at (407) 891.7632. Let’s celebrate together!